If you have a March year-end or if your year-end straddles 5 April, the end of the tax year, you

Key issues for owner-managers Tax and National Insurance rates continue to rise. This means that many more people will be

Is it time to switch your Child Trust Fund? 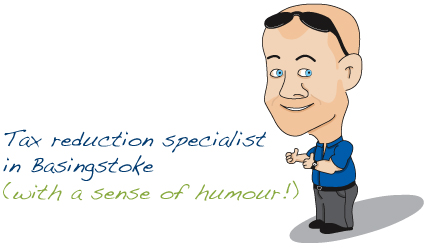 A Child Trust Fund can provide a financial head start

The latest vouchers for £250 (or £500 for low-income families) will start going out next week, as the first children to qualify for the government scheme turn seven.

But many of the investments made by parents have performed disastrously, so now is a good time to switch.

In particular, those who have left the money sitting in cash should consider swapping into share funds.

Under CTF rules, up to £1,200 a year can be added to the fund. The money must be left invested until the child is 18, but once the child reaches 16, he or she takes control of the money.

There are three types of CTFs: cash, stakeholder and shares.

Cash CTFs are run by banks and building societies, and are essentially savings accounts.

Stakeholder CTFs start off invested in shares, with the money gradually moved into cash once the child reaches 13.

Share CTFs allow investments to be made in a huge range of funds.

While the few cash CTFs available are showing positive returns, those invested in shares have had a rougher ride. Even some stakeholder CTFs have lost money.

Figures from Moneyfacts show that the CIS FTSE4Good Tracker stakeholder is down 2.02% since April 2005 – when the first CTF vouchers were actually invested.

Cash CTFs were only ever offered by a few banks and building societies – just one, offered by the tiny Hanley Economic Building Society, is a good deal, paying 5% tax-free.

Had you invested your soon-to-be seven-year-old’s voucher in this account then, according to Moneyfacts, today you would have £327.

By far the worst example is Abbey, which decided this summer that it no longer wanted to offer CTFs to new customers and cut its rate to just 0.25% for those already invested.

Had you put your voucher in this fund, then today your child’s CTF would be worth £330.

So now is the time to take a look at where your child’s income is invested and make some changes if needed.